Posted on March 12, 2013 by grenfellactiongroup 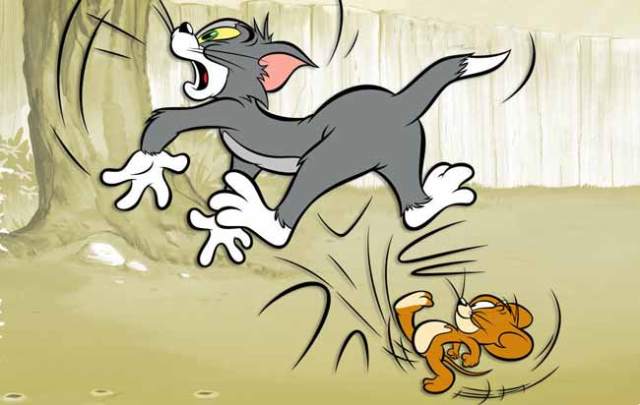 The Dear Leader, and his poodles from the Aldridge Foundation and Leadbitters,  got their arses firmly kicked at the Grenfell Action Group impromptu demo on the afternoon of 11th March. Up to 35 stalwart residents braved the freezing cold, at very short notice, to let Cockell know that we are tired of living in slum like conditions, next to a building site, with no access off the Estate to Ladbroke Grove, and nowhere to take a walk or let our children play. Anyway, not the peaceful little sod cutting ceremony the Council had been hoping for, with Pooter getting quite irate with protesters taunts and answering back like a petulant schoolboy.

The little toad couldn’t get off the estate quick enough while mumbling something about a promised £40 million for future housing in Lancaster West. Chance would be a fine thing, as continuing abuse and social cleansing are all we have to look forward to in this neck of the woods.

Earlier, while local protestors shivered in the freezing cold awaiting his appearance, Pooter had remained ensconced in the comfort of the Leadbitters office at Baseline, holding court to an assortment of bootlickers, prominent among whom was Labour leader Judith Blakeman, who supposedly represents the residents of this area, but neglected to inform any of her constituents of the top secret sod-cutting ceremony, arranged solely for Pooters propaganda purposes and his personal aggrandisement. They clearly wanted no local presence at this event, but key details had been leaked to us at the weekend, from an inside source at Hornton Street.

The protestors were armed with football rattles with which they kept up a constant racket. This was no rent-a-mob, but a typical cross-section of Lancaster West residents. Some were housewives, and some were elderly or infirm. All were determined to make their voices heard. There was even one member of the Estate Management Board – Pooter and his quislings were clearly so arrogant that they hadn’t thought to invite any EMB members to attend.

The fact that these intrepid protestors were willing to brave cold and snow in defense of their community is testimony to their humane, heroic and courageous nature, and they should be congratulated for that. Pooter and his retinue meanwhile continued to preen and strut in the warmth and comfort of the Leadbitters office, no doubt hoping that the protesters would either freeze to death, or abandon their pointless and highly embarrassing protest.

Anyway, at some point the leadership of the Grenfell Action Group decided that these good people had been made to wait and freeze too long, and had been treated with utter contempt by Cockell and his cronies. A couple of us breached the Baseline security door with ease, marched straight through a picket-line of Leadbitters heavies (?) and strode into the inner sanctum to confront Pooter face-to-face.

The poor man was clearly shaken at the way his security cordon had collapsed. He stood trembling and clinging desperately to Blakeman’s comforting hand. Coleridge meanwhile was lurking in the background, looking for all the world like a spurned lover. He had clearly thought Blakeman was his, and his alone. Pooter and Blakeman were given the tongue-lashing they deserved and told, in no uncertain terms, to get outside and face the waiting protest.

A thoroughly chastened Pooter was left with no option but to comply. He was forced to run a gauntlet of verbal abuse as he scurried towards the relative safety of the heavily boarded KALC site, desperately clutching his little silver spade.  As for Blakeman, she has disgraced herself in this community by sucking up to Pooter, and Coleridge, and our many other Tory enemies at RBKC, who wish this community no good, and never have done. Sooner or later she will get her just deserts.

THE REST, AS THEY SAY, WILL BE HISTORY.