Posted on October 31, 2013 by grenfellactiongroup 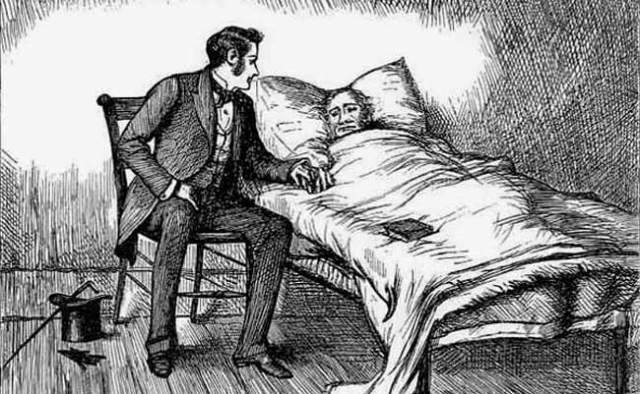 When the long awaited official list of candidates for the upcoming EMB election was finally published, and hopefully circulated to all eligible households on Lancaster West Estate, the names of at least two prominent Grenfell Action Group activists were conspicuously absent from it. These two had correctly submitted their self nomination forms indicating their wish to stand for election, and their absence from the list of candidates has yet to be explained, let alone remedied. Both complained in writing to the Director of Housing at RBKC.

Rather than tax our readers patience and/or energy by publishing the associated correspondence in full, we have decided instead to publish just the two most recent extracts below, which we believe fully articulate the situation as it now stands.

FROM THE DIRECTOR OF HOUSING:

The Council has provided the Board with support, including a step by step process for completing and election. The Board need to evidence to the Council during the supervision period that they are capable of running their own affairs, particularly in relation to issues associated with  how their own constitution works. You will therefore need to direct any queries about how the election is being run to the Board themselves. They will have to advise you why some of the names were missed off the nominations. They will also have to  let you know how they intend to remedy this issue. We are not of the view that the EMB constitution prohibits postal voting, but again, this would be something you would have to take up with the Board if you have concerns about this.

The Council will be monitoring the Boards progress in meeting the requirements of the improvement plan. This will be done via progress reports that the Board will send us on a monthly basis, checks we will do on the election process, and specifically arranged monitoring meetings with the Board. We will be monitoring how they have managed the election process, and information that is provided by yourself and others will be taken into account when we do this.

Failure to meet the requirement of the improvement plan will result in the ending of the agreement the Council has with the EMB to manage the estate.”

RESPONSE FROM THE GRENFELL ACTION GROUP:

Please can you inform me whom I should contact at the EMB with regards my concerns about the current elections and would you kindly be able to supply me with their email address?

It is a widely held opinion amongst those in the know on Lancaster West Estate that the EMB has not been functioning properly for a longish period of time now and that RBKC Council know this fact very well.

With this in mind, the current plan by RBKC Council that the remnants of the existing Board would have the ability to follow the LWMA constitution and hold a successful postal election ballot is entirely questionable and it could appear that the EMB are simply being “set up-to fail”.

As you are well aware the state of the EMB is not all of their own making and the reasons behind the failure of the current Board can be closely linked to the way Board members have been treated by both the Council and TMO who have, historically, made it their business to disempower the EMB.

Would it not be more appropriate for RBKC Council to assist the EMB with the current election process and judge the future of the LMWA and the EMB on the performance of a newly elected Board rather than condemn them for the actions of a few EMB members already acknowledged as being part of a non functioning organisation? Please can you address this point directly for me.

Thank you for your continued assistance with this matter and I shall look forward to hearing back from you in due course with the Council’s response.”