Posted on September 22, 2014 by grenfellactiongroup 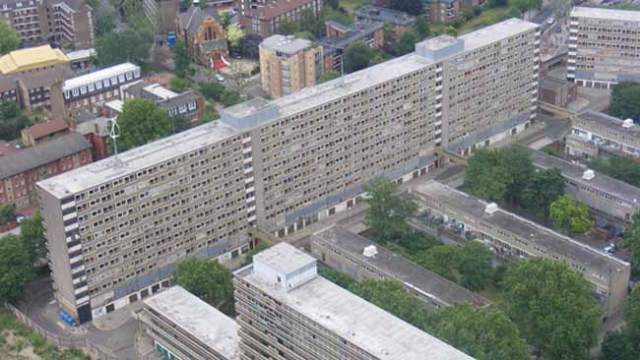 Ever since our decision earlier this summer to join London’s “Radical Housing Network” we’ve had frequent briefings on issues arising elsewhere in London, and on the activities of other local action groups like our own. The latest of these little titbits that’s come our way concerns an online petition started recently by a Southwark resident calling on Eric Pickles, the Secretary of State for Communities and Local government, to investigate allegations of governance failure, poor financial management and potential fraud at the London Borough of Southwark, relating to the sale of the Heygate Estate.

According to the petition the redevelopment of the former Heygate Estate has displaced residents and led to financial losses for the taxpayer.

The petition provides an assortment of interesting estimates of the finances involved in the sale, which illustrate the scale of mismanagement by Southwark council:

Several former council workers involved in the negotiations with the private developer (Lend Lease) are now working for that developer. Details of this ‘revolving door’ are also outlined in the petition which calls on The Secretary of State to appoint inspectors to look into allegations of governance failure, poor financial management and potential fraud in relation to the redevelopment of the Heygate Estate.

We strongly urge our readers to sign this petition, which is available via the following link:

This entry was posted in Uncategorized and tagged Heygate Estate, London Borough of Southwark, Radical Housing Network. Bookmark the permalink.
%d bloggers like this: