Posted on March 4, 2015 by grenfellactiongroup 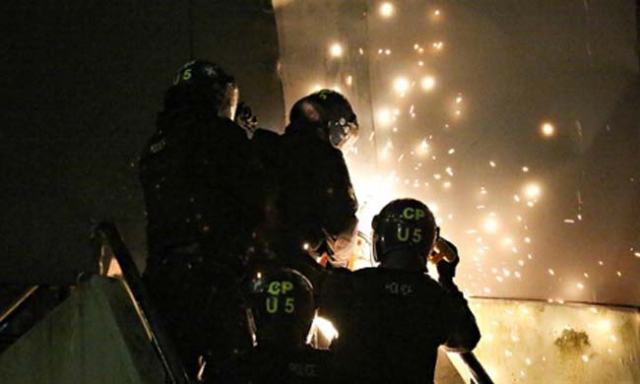 We are calling for as many of our friends and supporters as possible to come today to support one of the ‘Aylesbury Six’.

We’re starting the day with a solidarity demo outside Camberwell Magistrates Court. One of the ‘Aylesbury Six’ – the people arrested during the eviction operation on Tuesday 17th (links to media articles below) – has a plea hearing, and we’ll be outside to support him. He’s a tenant from the estate, and we want to make sure he feels the strength of our solidarity, so would love to have a large presence outside the court.

We’ll be there from 10am – 12 noon, and then we’ll go back to the estate to get ready for any eviction attempt, and work out how to continue our protest. So if you can’t make it along in the morning, come and visit us in the afternoon instead.

Southwark Council have applied for another Interim Possession Order, and that case is being heard at the same time, at Lambeth County Court. It’s likely that the police are already planning another massive operation to enforce that later this week. We’ll be running some legal workshops on Wednesday pm so that everyone knows their rights.

Please come and join us!

Fight for the Aylesbury!