Posted on June 15, 2015 by grenfellactiongroup

On Saturday 30th May the residents of Grenfell Tower and the wider Lancaster West Estate came together for a community gathering. Although the event was loosely entitled a “Funday” it was more a manifestation of collective resistance than a celebration, and marked the (partial) lifting of the siege under which we have been forced to live during the construction of the Kensington Academy and neigbouring Kensington Leisure Centre.

The holding of this event in no way reflected any sense that our landlord, the Mafia-like TMO, had made Lancaster West Estate a nice place to live. On the contrary, the residents of Grenfell Tower lived under siege for more than two years, isolated from the surrounding community by the high security fence that guarded the Academy and Leisure Centre construction site. During that period the security fencing encircled Grenfell Tower so closely that it prevented all access to open space. The children of Grenfell Tower were especially impacted by this because they had nowhere to play.

At the present time the security fencing is mostly still in place, and although residents have  improved access through the site, and our children finally have access to some open greenspace around the academy, right-of way is still restricted, the claustrophobic effect of the hardboard security fencing still persists, and the community still feels besieged.

In addition to this we are now subject to the ongoing horrors of the so-called Grenfell Tower Improvement Works, which involve the constant noise and vibration of power tools and other breaches of our right to the peaceful enjoyment of our homes. Grenfell Tower residents compiled a litany of complaints and concerns regarding the works and have repeatedly requested, to no avail, that the TMO and their contractors meet with a residents collective to discuss these. The TMO has pointedly refused to recognise or negotiate with any Grenfell Tower community group on this or any other issue – and yet they have the rank hypocrisy to call themselves a Tenant Management Organisation.

For the  record, the Funday event received no funding from the TMO, and was organised and funded independently of both TMO and RBKC on behalf of the besieged families and children of Grenfell Tower. We hope this will show that whatever the TMO and RBKC throw at Lancaster West residents, to diminish the quality of our lives, we will not be bowed and will continue to resist.

We hope also that the following photos will, in some small way, reflect our continuing efforts to resist and to liberate ourselves, and our children, in the face of the adversity we still face under the dictatorship of the TMO and their masters the Rotten Borough of Kensington & Chelsea. 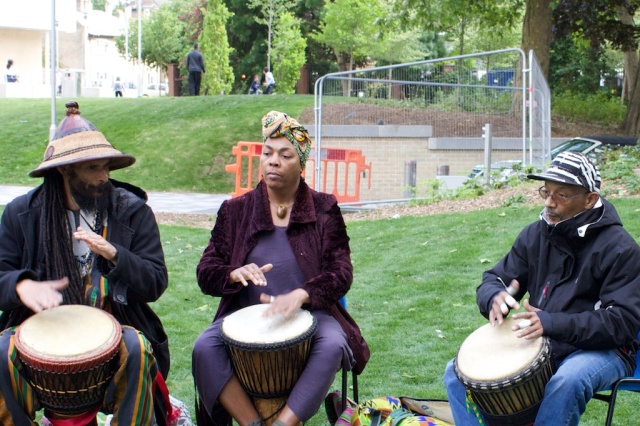 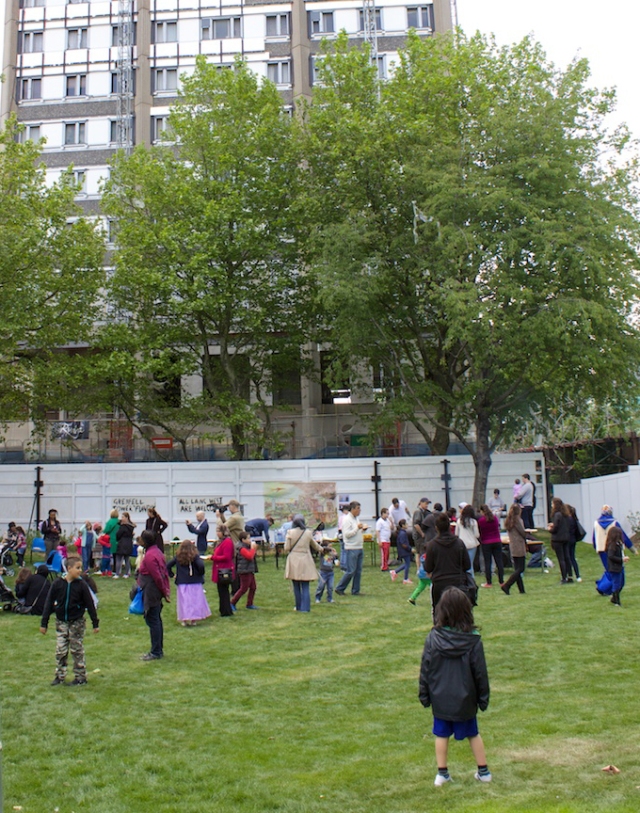