Posted on January 17, 2018 by grenfellactiongroup 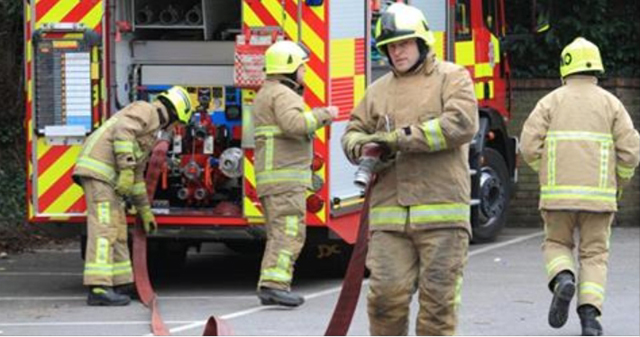 The Fire Brigades Union (FBU) says its London members are deeply upset and angry to learn that the number of people killed in fires has risen sharply in the capital, according to the latest figures released by the London Fire Brigade (LFB) this week.

In 2016, the latest year for which figures have been made available, there were 46 deaths in London caused by fire, up from 33 the previous year – a 40% increase. The figures, published in the LFBs Fire Facts briefing, do not include the 71 victims of the Grenfell Tower disaster.

Paul Embery, FBU executive council member for London, said: “We are deeply concerned at the correlation between the rise in deaths following the deepest cuts to the brigade in its history, which were pushed through by the former mayor. This disturbing increase has happened at a time when over a thousand frontline firefighter posts have been ditched, 10 fire stations closed, and specialist rescue equipment and fire engines have been removed from service.

“In recent years firefighters have had to work with one hand tied behind their backs. Station closures and fewer fire engines mean it is taking longer for fire crews to make it to the incident scene. This means they arrive after the fire has become more intense, when the possibility of rescuing victims becomes fainter and the work far more dangerous. Critically, overworked firefighters are now struggling to provide the preventative fire safety work which has historically driven down the number of fatal fires.

“Firefighters welcome mayor Sadiq Khan’s commitment not to make any further frontline cuts to the brigade. However, we need to look at adopting a strategy that gives the brigade the funding it desperately needs in order to drive down fatal fires.”

This entry was posted in Uncategorized and tagged cuts to fire service, Firefighters anger at London fire deaths. Bookmark the permalink.
%d bloggers like this: