Posted on December 2, 2012 by grenfellactiongroup 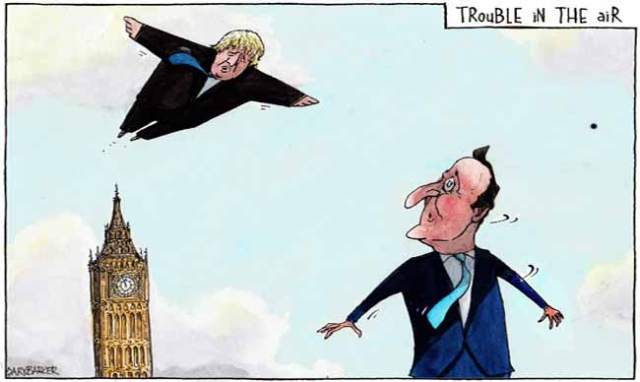 We queried that little Stage I – Stage II conundrum with our contact at the GLA and received the following response:

“The way the consultation process with the GLA works is that when an application is submitted to the Council and validated, if it is a strategic application (as defined by the Mayor of London Order 2008) it should be referred to the GLA for a consultation response (Stage I).

In a scenario, as here, when the application has not been referred at Stage I, as it should have been, a combined Stage I and Stage II report is prepared.”

In the meantime, the Council’s construction contractors have suddenly got busy ripping up the car park and muga – just over the last week actually – and have done a fair bit of damage already. Could this be a cynical attempt to pre-empt any possible Boris intervention by creating irreversible facts on the ground? Perhaps Pooter has advisors from the despised IDF on his staff  – We wouldn’t be the least bit surprised.

Check out the link below for more info on the Mayor’s role and his powers of intervention:

Watch Out Pooter – It Just Might Be A Surgical Strike By Superman Boris!

One Way Or Another We’ll All Know Soon Enough