Posted on May 18, 2016 by grenfellactiongroup 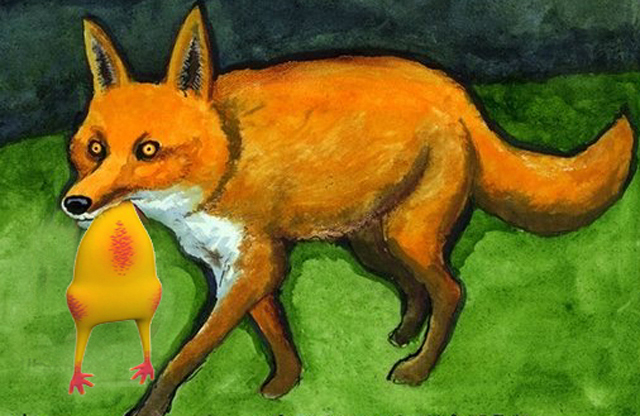 It appears that the behaviour of some senior Conservative Councillors at RBKC has become overly complacent as they push forward in their attempts to strip North Kensington of our remaining public assets. Perhaps their sheer greed, contempt for those less privileged than themselves, and their love for the private education that only they can afford, has clouded the neo-cons ability to judge what they can reasonably expect to get away with.

The Grenfell Action Group recently lodged a formal complaint against RBKC Deputy Leader, Cllr Rock Feilding-Mellen, claiming he may have used his position on the Council to identify regeneration sites prior to purchasing a property next to the Silchester Estate in North Kensington.

Unfortunately we overlooked, at the time, a significant conflict of interest which Cllr Feilding-Mellen has, but has chosen to ignore, in relation to his involvement in the agreement to lease the North Kensington Library to a local private school in which he has a personal interest. We have therefore decided to lodge an additional complaint with RBKC against Councillor Feilding-Mellen and have written to the Monitoring Officer at the Rotten Borough raising the following serious allegations:

I wish to lodge an additional formal complaint against Cllr Feilding-Mellen who I believe has blatantly abused his position on the Council. I believe that Cllr Feilding-Mellen has completely failed to recognise that he has a significant conflict of interest with regards his involvement with Notting Hill Prep School and the North Kensington library:

The Conflict of Interest: In 2014 Cllr Feilding-Mellen declared a personal interest in Notting Hill Prep School stating that his children were on the waiting list for places at this private school. In 2015, as Cabinet Member for Housing Property and Regeneration, Cllr Feilding-Mellen presided over the leasing of the Grade II listed North Kensington Library building to Notting Hill Prep. Neither he nor his Cabinet colleagues, nor the Monitoring Officer or her Standards Committee advisors, appear to have considered that he had a conflict of interest in relation to this deal despite significant public opposition to the loss of this building from public to private use. I believe he had a significant conflict of interest and should have recused himself from all involvement in this deal. It stands to reason also that his failure to do so should be reason enough for the Standards Committee to take an interest in this matter.

Please confirm for me that the Council will investigate the serious allegations that have again been raised concerning the apparent inappropriate conflict of interest involving Cllr Feilding-Mellen.”

The Grenfell Action Group will not rest until this clear conflict of interest is resolved and we are calling on the RBKC Cabinet to ‘call in’ for reconsideration the decision to lease the North Kensington Library to Notting Hill Prep School in light of these highly unsavory revelations.