Paget-Brown – Digging His Own Grave?

Posted on January 15, 2017 by grenfellactiongroup 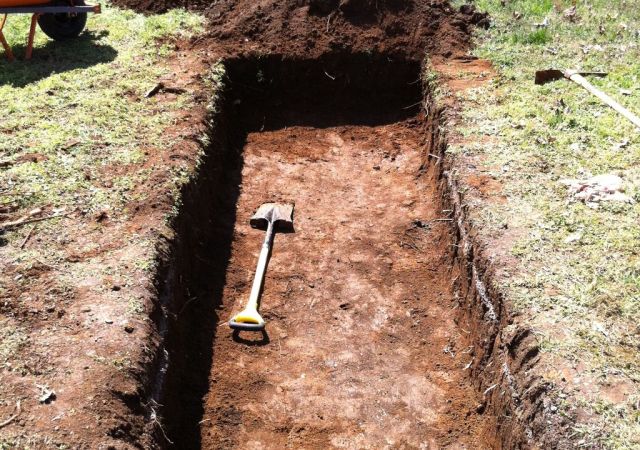 Over the past couple of months the Grenfell Action Group have been attempting by various means, including use of the Freedom Of Information Act, to shed light on Council Leader Nick Paget-Brown’s attendance at a private dinner to which he was invited by the organisers of the MIPIM conference at Olympia in 2015. We wanted to know who paid for Cllr Paget-Brown’s attendance at this dinner, whether any matters of Council business were discussed and whether any such discussions were witnessed and recorded by Council officers.

A subsequent complaint to Robin Yu, RBKC’s Information Governance and Management Officer, about the inaccuracy and paucity of information provided in the Council’s initial response yielded the following more detailed explanation:

“The Leader was not representing the Council and the Council did not pay for the dinner. He has declared his attendance at the dinner in accordance with the Members’ Code of Conduct which requires councillors to declare hospitality received with a value of more than £50. We do not hold information on who paid for his ticket…. Councillors are only subject to FOI when conducting Council business, for example as Cabinet Members, Committee Members and Members appointed to represent the Council on outside bodies.”

Notwithstanding this claim that Cllr Paget-Brown was not representing the Council at the MIPIM dinner, we have evidence that strongly suggests he was. This is contained in an email that he sent to a member of the Grenfell Action Group in response to a query we sent him about his motives for attending the dinner. In an email to us, dated 30th September 2016 Cllr Paget-Brown stated :

“Last year I attended a MIPM dinner in order to hear about some of the London-wide examples of estate regeneration which are underway.”

Given that he has no private business interests in real estate or property development we believe this statement strongly suggests that Cllr Paget-Brown was indeed representing the Council at the MIPIM dinner. This view is further supported by the fact that he clearly felt obliged to register his attendance at the dinner in his ‘declaration of gifts or hospitality received’. According to official guidance issued to councillors they are only required to declare ‘gifts or hospitality received’ in connection with the performance of their duties as councillors. This strongly suggests that Cllr Paget-Brown believed he had been invited to the dinner specifically because of his position as Leader of the Council and that he had attended the dinner in that same capacity.

With largescale ‘regeneration’ either planned or already underway in RBKC lucrative business opportunities exist with the potential for massive profits to be made from the Council’s property portfolio. Any matters relating to the sale and development of Council land should therefore be fully open and transparent and not conducted at private lunches  or dinners, paid for by property market movers and shakers, at posh restaurants in Kensington, or anywhere else for that matter!

We will continue to press RBKC for the full details of Cllr Paget-Brown’s attendance at this MIPIM dinner and we will be writing to the Council to register a formal complaint against the conduct of the Leader, and any other senior councillors who are wined and dined privately by PR companies, property speculators, or other vested interests. We do not believe that the Leader of the Council, who wields considerable power and influence over the Council’s lucrative and highly sensitive property portfolio, should be entertained privately by a group which represents international property developers and speculators who may stand to benefit from future development contracts awarded by RBKC.

We do not believe that Cllr Paget-Brown should have accepted this private invitation from MIPIM, and if he felt it appropriate to do so, then he should have discussed this beforehand with Cabinet and been accompanied to the dinner by a Council officer so that that details of any conversations held and contacts made could be recorded for the benefit of the Council, the relevant oversight and scrutiny committees and the public. Cllr Paget-Brown seems to have forgotten that he is elected to represent everyone in RBKC and not just the 1%ers. The sooner he wakes up to this fact and understands that he needs to be open to institutional and public scrutiny of any meetings he attends or discussions he holds regarding Council business then the better it will be for his own reputation and for democratic accountability at RBKC!

1 Response to Paget-Brown – Digging His Own Grave?