Posted on May 27, 2013 by grenfellactiongroup 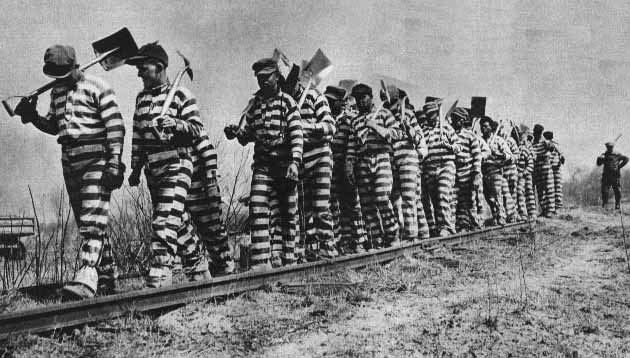 Way back in December 2011 when the funding for the KALC Project was approved by the RBKC Cabinet, the then Leader of the Council, Sir Merrick Cockell, made a big song and dance about how the Academy and Leisure Centre project would bring much needed jobs for the local community.

According to the minutes of the Cabinet meeting at which the KALC budget was agreed:

“The Chairman stated that given the total capital cost of £63.5 million, he would like to see local people given priority employment either through the procurement scheme or by way of employment within the academy and leisure centre, providing that they were sufficiently qualified.  He referred to the work to be done on providing the required training and the recent precedence for giving local people priority in Council schemes. Councillor Feilding-Mellen referred to recent European Social Fund money which had been secured to assist people into employment and its recent use in the Earls’ Court area”

(NB the Chairman was, of course, Merrick Cockell, who was then Leader of the Council)

The employment of local people by the contractor, Leadbitters, was further discussed at various Resident Forums and our community was informed that jobs and apprenticeships would be made available as a priority to those experiencing unemployment in the Notting Barns area. Sadly, it appears that none of these promises (just like our promised Right of Way through the KALC site) have been honoured.

Despite the fact that work has been underway on the KALC site for over six months not a single worker has been employed from the W11 area. This is despite the fact that various individuals have repeatedly made their availability for work known to the powers that be at Leadbitters for some considerable time.

It’s time to start asking those in power why not one person from our community has been found employment on the KALC site, and when and how this unacceptable situation will be resolved.

We invited Liz Jeffs at Leadbitters to comment. She said:

“It is very early days yet, but Leadbitters are working, in collaboration with RBKC, on a training and recruitment plan for the duration of the project.”

We’ve all heard this ‘early days’ mantra before – and it never meant anything positive or useful in any previous context. As for the rest of it, we will just have to see. Perhaps we should politely ask to see the detail of this so-called training and recruitment plan?