TMO STILL ASLEEP AT THE WHEEL

Posted on March 5, 2013 by grenfellactiongroup 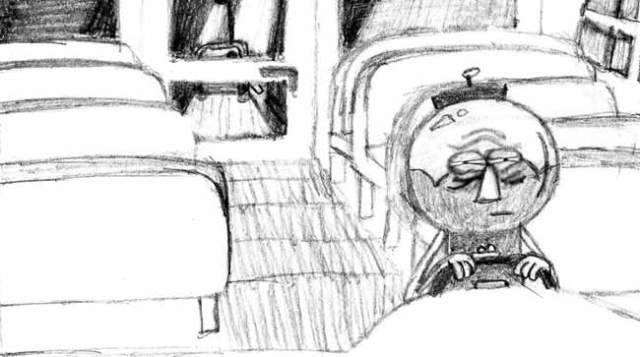 Many of our readers will recall the item we posted on 21st February quoting a passage from the most recent Fire Risk Assessment for Grenfell Tower. That particular item got 91 hits in a single day, so we know that it sparked a lot of interest and was read by a lot of people. The passage we quoted from the assessment report was highly suggestive of a general failure to inspect and maintain fire safey equipment at Grenfell Tower, and was further suggestive of an ongoing culture of negligence at the TMO.

Since we posted that item we have received no communication from the TMO, or any other authority, contradicting our conclusions, or indicating that any urgent action had been taken, in response either to the Report itself, from November 2012, or to our blog item on 21st  February. It would seem, therefore, that our reading of the report was correct and that there has indeed been significant negligence, which has been ongoing for a considerable length of time

Before going public on this issue we had sent the full report to Cllr Judith Blakeman (on 18th February) and copied it simultaneously to the high and mighty at the TMO and RBKC. The only response we got was from Cllr Blakeman, which we reproduce below:

“Thank you for this, it is very useful. I have asked for a full and comprehensive report once the emergency fire test at Grenfell Tower has been conducted and also for this to be an item on the Lancaster West EMB meeting agenda. I have also asked for the likely timeframe within which we can expect a response.”

Three cheers for Blakeman, but this wasn’t her fault to begin with, and the report itself makes it absolutely clear that ultimate responsibility rests with the Chief Executive of the Council, who are the landlords of the property. Two weeks on shouldn’t we be seeing some signs of urgency from both TMO and RBKC, if not of utter scandal, at the mere thought that negligence of this kind might be routine and widespread in the Royal Borough’s social housing?

The investigation of the negligence identified should be immediate, wide-ranging and uncompromising. The residents of Grenfell Tower should be offered an immediate apology. They should also be informed immediately of the contents of the report, and of the progress of the investigation, and they should be offered genuine and credible assurances that this kind of negligence will end now, and will not be tolerated in future. Nothing less will suffice.

THERE IS SOMETHING SERIOUSLY WRONG WITH A BUREAUCRACY THAT IS INCAPABLE OF REACTING TO SERIOUS NEGLIGENCE, AFFECTING FIRE SAFETY IN A DENSELY OCCUPIED TOWER BLOCK, WITH ANY SENSE OF URGENCY .

DOES ANYONE ACTUALLY GIVE A DAMN?