Posted on June 6, 2016 by grenfellactiongroup 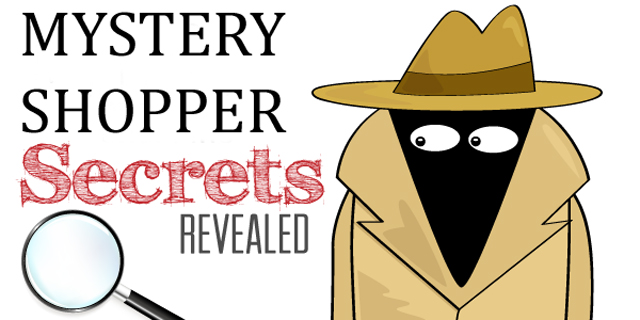 According to the propaganda put out by RBKC one of the reasons for leasing the much loved North Kensington Library building to Notting Hill Prep School is the alleged difficulty of access for the disabled, older people and mothers with young children. According to the Council website;

“North Kensington Library is spread over three floors making it difficult for those with mobility issues and young children to navigate. Added to this the building is poorly insulated, expensive to heat and is also listed, which makes it hard to renovate to meet modern library requirements.”

Council Leader ‘Nasty Nick’ Paget-Brown recently added his own personal comment on his distasteful Leader’s blog where he states that the library;

“…was built at a time when architects simply did not consider the needs of the disabled, the elderly or parents with prams.  Spread over three floors it is not nearly accessible enough.”

Unfortunately for RBKC the Grenfell Action Group has recently acquired a copy of a Council report which appears to have been the only form of consultation conducted in relation to their decision to lease this iconic building to the private sector. This was a ‘mystery shopper’ exercise, the results of which were published in January this year. The report was authored by Gary Wilson, a ‘Consultation and Research Officer’ employed by the Council. The ‘mystery shopper’ exercise measured and compared user satisfaction at both North Kensington Library and Chelsea Library. The report can be downloaded here.

Contrary to the Council propaganda quoted above the ‘mystery shopper’ report did not find accessibility problems at North Kensington Library. On the contrary it revealed that North Kensington scored more highly than Chelsea Library on almost all of the indicators studied, including and particularly on those relating to accessibility for the disabled, older people and others with mobility issues. Given these facts one would have to question why the Council continues to allege poor accesss to North Kensington as a pretext and partial justification for the relocation of the library service from this building when their own research suggests that their attentions might be better targetted at Chelsea Library, which clearly does have serious access problems that the Council does not appear to have any intention of addressing in any practical way, let alone by closing or relocating that library.

One has to wonder also why the Council chose a ‘mystery shopper’ exercise to gauge the performance of the North Kensington Library rather than conducting a public consultation of local residents and other registered library users. The latter would have satisfied the statutory requirement to consult associated with the necessary planning application for internal and external works to the library building. This will have to happen in any case. However, it appears that the Council has already decided the future of this building, regardless of the outcome of any consultation, whether this be the statutory consultation they will be legally obliged to conduct or the token ‘mystery shopper’ exercise they have already conducted. It is noteworthy also that they didn’t even bother to consult the locally based ‘Action Disability Kensington and Chelsea’ (ADKC) who would probably have been more than happy to help them evaluate any accessibility issues at both libraries from the perspective of disabled users.

The claim that the Grade II listed library building’s design makes it too difficult to upgrade in order to deliver a modern and fully accessible library service has been used by the Council in all the propaganda they have produced in reference to its future. However, we find it more interesting to note that Notting Hill Prep clearly don’t consider it too difficult to upgrade for use as school premises, and the Council is more than happy, it seems, to subsidise the NHP upgrade with a generous rebate of a full years rent – estimated in documents provided by RBKC at £365,000.

This is quite apart from the glaring conflict of interest involving the Cabinet Member for Housing Property and Regeneration, Rock Feilding-Mellen, who presided over the deal and whose children are on the waiting list for this school. We can only conclude that this whole affair stinks of double standards favouring Notting Hill Prep School above, and to the detriment of, the general public and the public interest in retaining this iconic building for public use.