Posted on July 22, 2015 by grenfellactiongroup 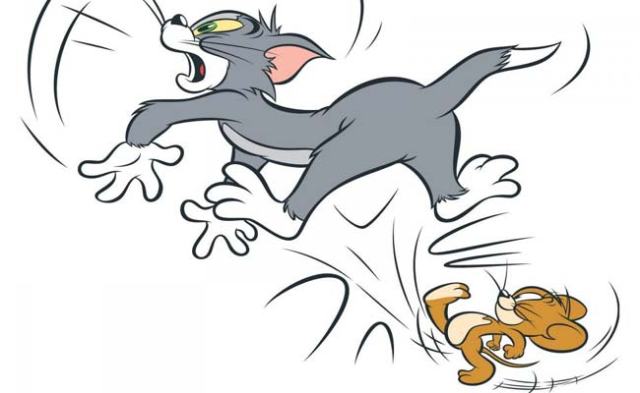 On Friday 17th July, in the presence of our newly elected MP, Lady Victoria Borwick, and recorded on camera by local film-maker Constantine Gras, the TMO announced to a packed Lancaster West Estate Community Room that any residents who had not yet had the new boiler unit fitted in their hallways could now have it situated in the kitchen. This most excellent news was greeted by spontaneous cheers and hand-clapping from the collected group of Grenfell Tower residents who should never have been treated in this most despicable and shameful way in the first place.

This total climb down and complete U-turn by Peter Maddison and his team of bullies at the TMO represents a significant victory for the members of Grenfell Community Unite who have spent six months fighting the TMO over their failure to genuinely and properly consult with tenants and leaseholders over plans to destroy our homes with sub-standard improvement works.

However, the battle is far from over as justice now needs to be obtained for residents who have already had the boilers installed in their hallways under duress, and who may now wish to have the heating unit relocated elsewhere in their properties.

We are aware that a number of Grenfell Tower residents felt bullied and intimidated by the TMO/Rydon who, we believe, pressurised some residents with threats that the hot water and heating system could be cut off completely if they did not comply with the TMO’s plans.

We do not believe that the TMO has a right to act in this intimidatory manner towards residents and we demand that they do the right thing and offer to relocate the boilers of any residents who feel that they were unfairly pressured to have the works done in the first place. If not, they can rest assured that the battle will continue until all Grenfell Tower leaseholders and tenants receive justice! 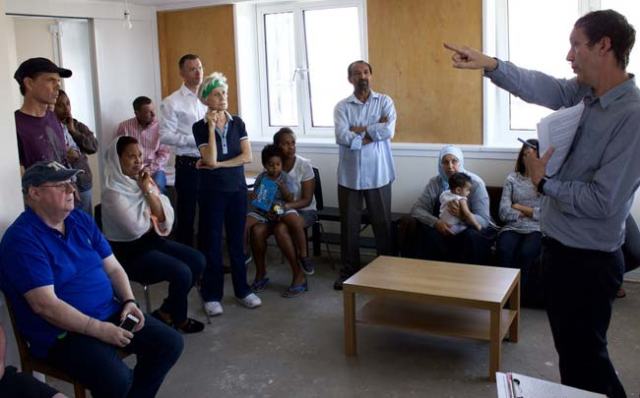 It is not often that this blog has positive things to say about our local Labour Councillors but, on this occasion, we must acknowledge the efforts of Coucillor Judith Blakeman in helping to secure this positive outcome for Grenfell Tower residents.

We believe that, in recent times, our local Councillors have been pursuing personal vendettas against members of the Grenfell Action Group, and that this has had a detrimental effect on the wider Lancaster West community. In a report, dated June 2015, to her Kensington Labour Party colleagues, Judith Blakeman was markedly unsupportive of residents. She insinuated that there was a small group of trouble-makers in Grenfell Tower who may need to be prosecuted by the TMO and that the majority of other Grenfell Tower residents were “furious” with these protesters who were seen as simply holding up the works.

However, to her credit, Councillor Blakeman seems to have changed her tune after receiving a visit from Pilgrim Tucker of Unite Community, and following a meeting with a group of concerned Grenfell Tower residents at a recent local Councillor surgery.

Once Councillor Blakeman decided to take her foot off our throats and support the legitimate concerns of residents things quickly changed for the better and our community acknowledges the role she has played in helping the residents of Grenfell Tower to obtain justice on this occasion.

We ask the local Labour Group councillors to maintain this support for our community as we continue to seek the same justice for residents who have been previously bullied and intimidated into aquiescence by the TMO.

WE WILL NOT REST UNTIL ALL RESIDENTS OF GRENFELL TOWER, WHO HAVE BEEN VICTIMS OF BULLYING BY THE TMO, HAVE THEIR HEATING UNITS LOCATED IN A PLACE OF THEIR OWN CHOICE.